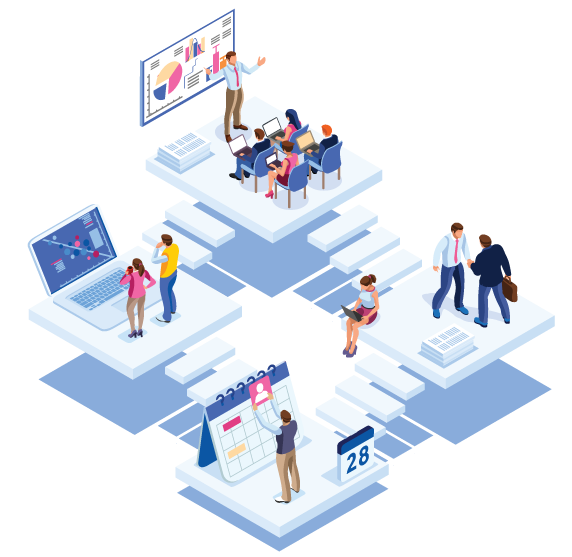 If you have a limited budget we can help to prioritise your legal requirements. We will break down your requirements into individual fixed-price deliverables.

After a quick chat in the twists and turns of the Palais de Justice in Paris with Arnaud Touati, Giovanna Nino, passionate about the world of new technologies, joined Hashtag Avocats in January 2017 as a business partner and co-founder. 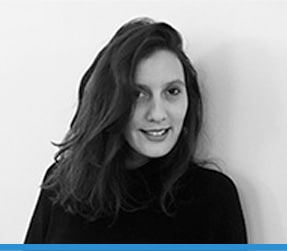 Lawyer for Entrepreneurs, start-ups, GDPR and Blockchain, accredited by Paris and Luxembourg Courts of Law, Arnaud Touati is in charge of all the contracts within the firm. He’s also running the legal departments for a wide-range of Entrepreneurs businesses dealing with their restructuring and fundraising.

In 2013, crazy about new technologies with a particular focus on French Entrepreneurs and start-ups, he then decided to launch his own Firm #Avocats.

Arnaud Touati is a member of The Paris Law Court University and teaches at the Law School of Paris and many famous French Schools of Trading. Arnaud is currently acting on a number of high profile and high value start-ups as well as leading talks for many different workshops. 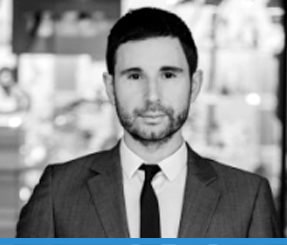 Lawyer for the Quebec and Paris Courts of Law, Harry Allouche is head of the corporate department within the company. He’s conducting many Entrepreneurs in restructuring and financing their activities.

Graduated in Master II French-English Business Lawyer in Paris Sud XI, an LLM at the University of Montreal, and a Master of Legal Science and Tax Management at EDHEC Business School in Lille, Harry specialises in Business Law.

In addition to his university education, Harry Allouche followed the MOOC in corporate law from Paris I la Sorbonne, and run business law departements for mid-size companies in Paris and Montreal.

Keen on constantly improving his skills, he’s now a PhD in Legal contracts and using his degree on a daily-basis.

In 2014, passionate by new technologies as well, Harry has chosen to advise French and Canadian Entrepreneurs. 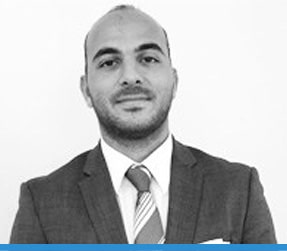 Jonas is in charge of all the contractual-side aspects within the firm and advises many Business Owners during challenging time.

Jonas then decided to develop his skills in Communication, management and financial strategy by completing a training at the European ESCP University.

End 2010, Jonas joined the Cabinet of Luc Chatel as project manager attached to the Departement of Education.

In 2011, passionate by new technologies, he chose to advise start-ups. 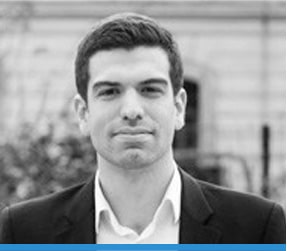 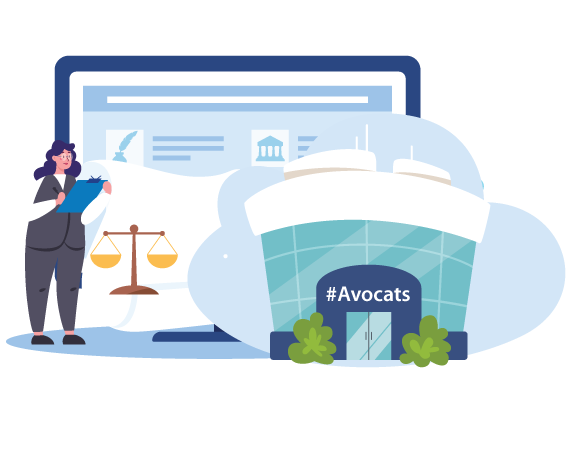 Our large broad of expertise means we can tackle complex multi-dimensional cases that are beyond the scope of narrowly-based firms of lawyers.

Contact us now. Our team is really pro active and we aim to deliver a quick and sharp answer to any question you may have.

Our lawyers specialise in many areas relevant to you and your family or business, offering comprehensive guidance geared to achieving your personal goals.

An email address is plenty.

You can find out more about which cookies we are using or switch them off in settings.

This website uses cookies so that we can provide you with the best user experience possible. Cookie information is stored in your browser and performs functions such as recognising you when you return to our website and helping our team to understand which sections of the website you find most interesting and useful.

Strictly Necessary Cookie should be enabled at all times so that we can save your preferences for cookie settings.

If you disable this cookie, we will not be able to save your preferences. This means that every time you visit this website you will need to enable or disable cookies again.